We stand out of the ordinary. WE COLOR OUTSIDE THE LINES.

Like the Black Sheep, being part of the flock is not our style. We don’t fit in. We misfit out. We see the world through a kaleidoscope of change. We ask questions to invent the answers. We grab the rules by each end and snap them over our knees – cracking open a world that sizzles and pops.

Our vision is to unsee a world where convention forces us to choose between bold flavor or better-for-you. A world that pushes away the plain and bonds the bold.

We are Crook & Marker. Different is what we do. A difference is what we make.

UNRULY FOR A REASON.

In founding Bai Antioxidant Beverages, Ben Weiss launched a “bevolution” to overturn the conventional wisdom that says good for you and great taste can’t coexist. He battled Big Soda for years, in a fight to bring the world flavor-packed drinks without mounds of sugar and shady ingredients.

Now he’s at it again. For far too long, alcoholic beverages offered nothing new. All Ben saw on shelves was a sea of sameness. Boring, bland seltzers. And even worse – teas and lemonades loaded with sugar and pushed by wily marketers who try to hide what’s inside.

So Ben introduced a better way to drink by reimagining alcohol. Ben’s fight has just begun, but he’s firm on bringing bold flavor and better-for-you ingredients to a world that deserves more transparency.

Get the latest news, deals and more from Crook & Marker. 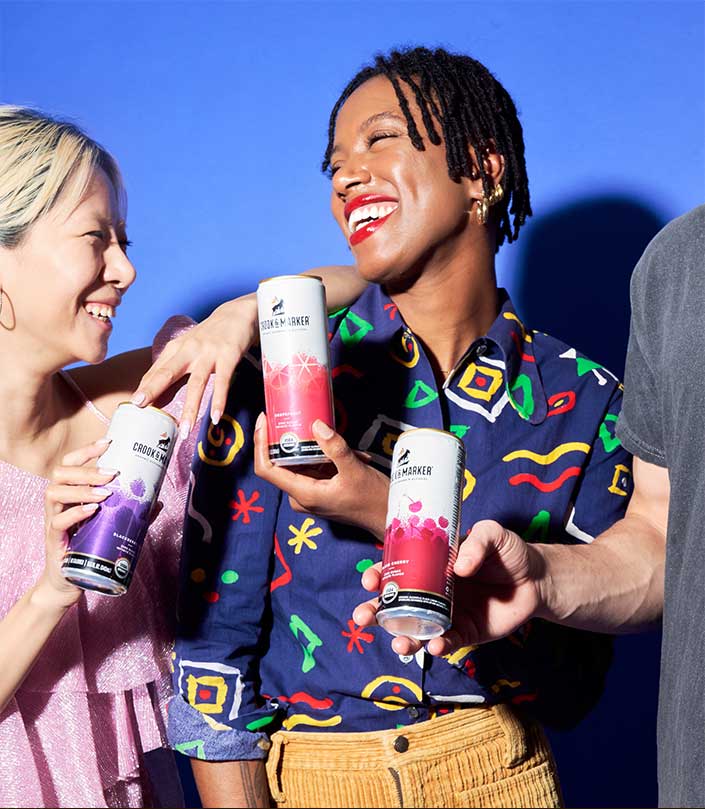 Thanks for signing up

Welcome to our Crooked Fam! 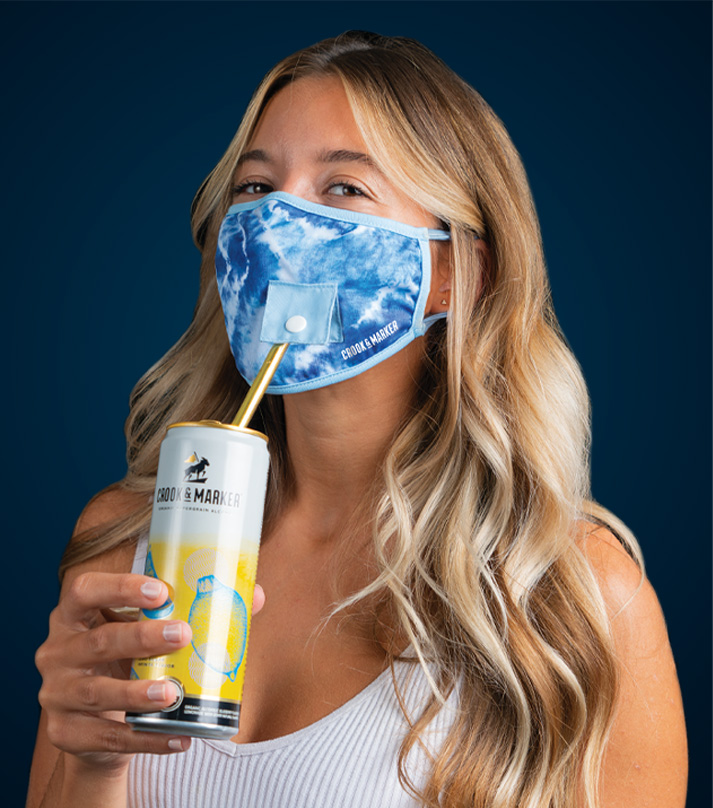 Get your drink on with your mask on. Enter your information below for a chance to win a free TasteMask™.
($14.99 value. Reusable metal straw included) 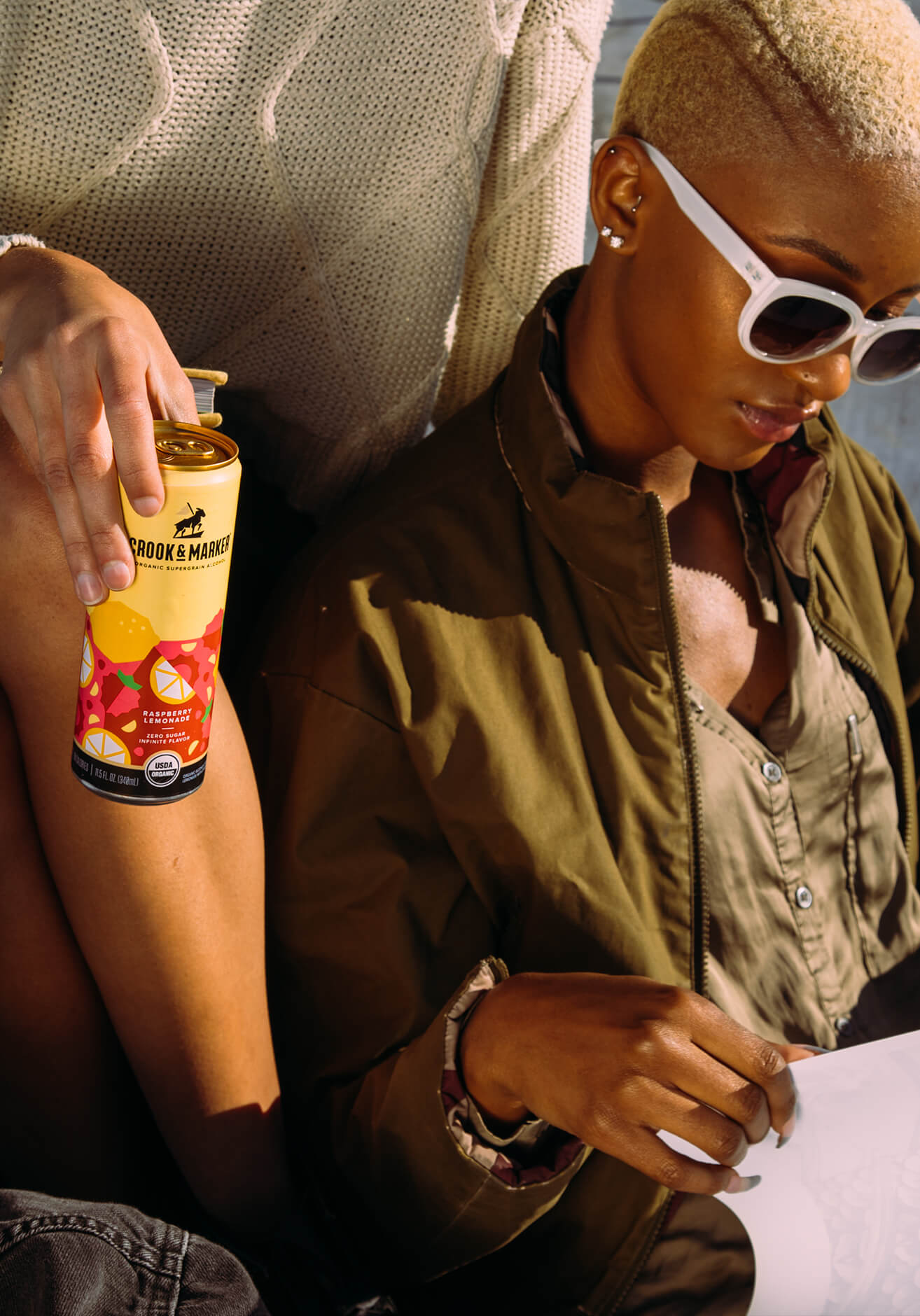